Life on a Roll: An American in Tehran 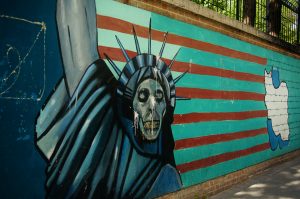 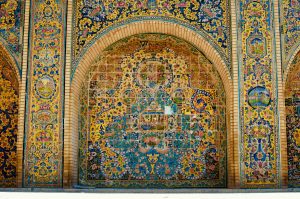 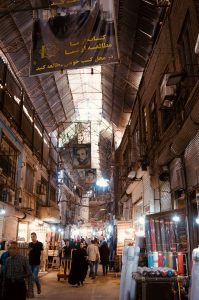 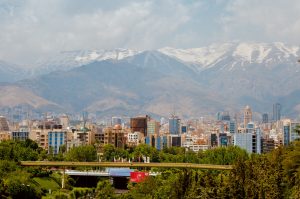 Tehran was the city where my two-week long journey in Iran started and ended. The modern day capital city left a different impression on me on my first day versus my last day, since the year I visited Iran also marked its forty-year anniversary of the 1979 Islamic Revolution and the subsequent U.S. Embassy hostage crisis. The vestige of the U.S. Embassy still remains today (as an “espionage” museum), and shows how deep the hostility between two nations runs.

Iran is a nation with rich history and cultural heritage. My previous Life on a Roll photos showed beautiful mosques, places, and sceneries of Iran. Those were the highlights of Iran without a doubt, but my trip was not possible without the locals I met there. The Iranian people I encountered were unbelievably hospitable and welcoming. Whether it was the taxi driver who bought me a cup of chai and pistachio, or the elderly couple who invited me to their home, the people made my trip uniquely memorable. U.S.-Iranian relations have been tense for the past four decades—but the Iranian people give me hope that this can be remedied one day.

This entry was posted in Countries and People, Life on a Roll. Bookmark the permalink.