Who is Anthony Fauci? 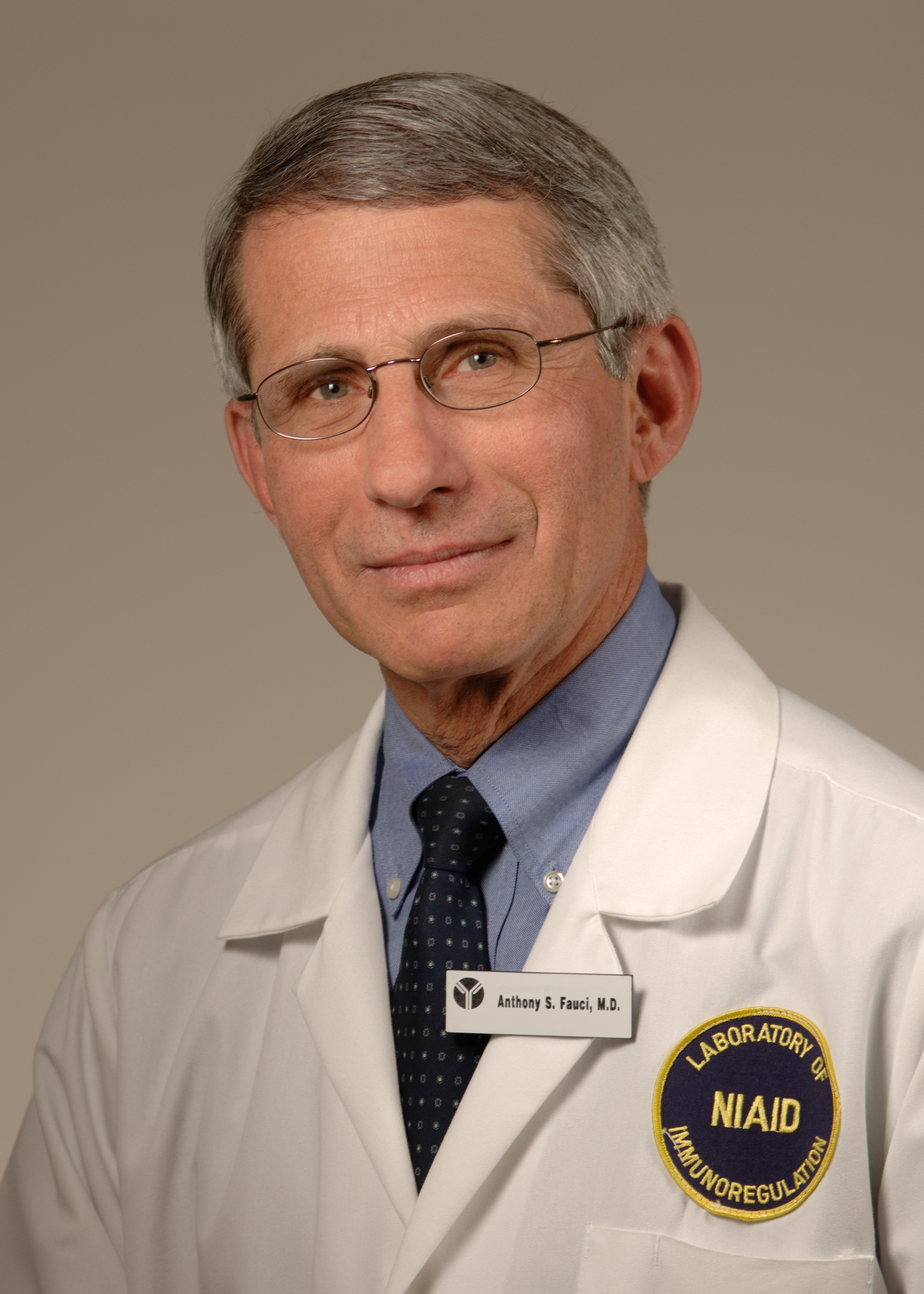 “Anthony S. Fauci, M.D., was appointed Director of NIAID in 1984. He oversees an extensive research portfolio of basic and applied research to prevent, diagnose, and treat established infectious diseases such as HIV/AIDS, respiratory infections, diarrheal diseases, tuberculosis and malaria as well as emerging diseases such as Ebola and Zika.” Caption and photo credit: NIAID

We have all seen Dr. Anthony Fauci, currently the Director of the National Institute of Allergy and Infectious Diseases (NIAID), on television providing facts about the COVID-19 pandemic in recent months. It was a long road to this critical position, but Fauci’s path may be somewhat familiar to many people here in the Tri-Institutional community.

Dr. Fauci is a native New Yorker. He was born in December of 1940, and grew up in Dyker Heights, Brooklyn. His father was a pharmacist with his own store on 13th Avenue near 83rd Street. As a boy, Fauci worked in the pharmacy, ringing up customers and delivering prescriptions, and lived upstairs with his parents and two sisters. As a teenager, Fauci attended Regis High School on East 84th Street in Manhattan. Athletic from an early age, Fauci was captain of the basketball team, even though he was not particularly tall. He later attended College of the Holy Cross in Worcester and earned a degree in Classics with a pre-med concentration. Fauci went on to Cornell University Medical College, where he graduated first in his class. He completed his internship and residency right here at New York Hospital-Cornell.

In 1968, Fauci joined the National Institutes of Health (NIH) in the Laboratory of Clinical Investigation, where he became a specialist in infectious diseases. Fauci mostly treated patients with autoimmune disorders and observed that many cancer drugs lowered a patient’s autoimmune response. He devised a protocol to give autoimmune patients very low doses of the cancer drugs, which lowered their autoimmune response to a point that prevented them from getting symptoms. This protocol is now a standard treatment for a category of diseases called vasculitis, which cause inflammation of blood vessels.

Fauci also performed basic research in the NIH Laboratory of Immunoregulation. In 1980 he became head of that lab and examined how immunosuppressive drugs change the human immune response. He also studied how HIV infects the body, particularly how the virus suppresses the immune system. In 1984, Fauci accepted the position of Director of the NIAID, under the condition that he be allowed to keep his research lab. He has served in both positions ever since. From 1983 to 1986, Deborah Birx, the United States Global AIDS Coordinator and Fauci’s recent counterpart in COVID-19 press conferences, completed two fellowships in clinical immunology in the areas of allergies and diagnostics in Fauci’s lab.

Fauci has published over 1,300 papers, is the 41st most cited researcher on Google Scholar, and ranks 4th in immunology on Web of Science. He has received many awards, including the Albany Medical Center Prize in Medicine and Biomedical Research, the Mary Woodward Lasker Award for Public Service, the National Medal of Science, and the Presidential Medal of Freedom.

During the beginning of the AIDS crisis in the 1980s, Fauci came under much criticism from AIDS activists who claimed he was withholding experimental treatments from patients. Fauci invited his most vocal critic, Larry Kramer, to his office to learn what the AIDS community needed and to build a relationship with them. He wound up becoming a leading activist himself, creating protocols for patients to receive drugs still in trials and pushing Congress for funding for AIDS research. In the end, Fauci received public praise from Kramer. Under George W. Bush, Fauci helped develop the President’s Emergency Plan for AIDS (PEPFAR), which facilitated alleviating the AIDS pandemic in Africa.

After the September 11th attacks, Fauci established an NIH lab to study potential biological agents terrorists might use. He was the government lead, working with the Center for Disease Control (CDC), during the anthrax scares, the West Nile, Zika, and Ebola virus outbreaks, the 2002 SARS epidemic, and the swine flu pandemic. In January of 2020, he recognized that COVID-19 would be a global threat and started an NIH research team to develop a vaccine.

On January 29, 2020, a White House Coronavirus Task Force was formed, with Fauci being among the initial members. He appeared regularly during the frequent press briefings that were held during the first couple of months of the pandemic. He quickly gained a reputation for speaking to the public calmly but factually, and often delivered updates on new scientific understandings of the disease. He is often heard asking for compliance with regulations and recommendations to slow the spread of the virus, including to stay home whenever possible, to social distance and wear masks, and to wash your hands frequently. On July 31, he testified before Congress saying he was ““cautiously optimistic” a COVID-19 vaccine would be ready by the end of the year.

Fauci often tactfully fact-checks statements from politicians about the virus. Some have accused him of changing his mind about the virus and of destroying the economy. It’s been noted that Fauci did not appear at the later task force press conferences and reported that he is not invited to task force meetings. At one point the current president seemed to offer support for his firing. The head of NIH, Francis Collins, has said firing Fauci “would be unimaginable.” Fauci has received death threats against him and his family, and had to get a Secret Service detail. Asked if he would resign due to the politics he said “No. I think the problem is too important for me to get into those kinds of thoughts and discussions. I just want to do my job.”

Even though he is known for having sixteen hour work days, Fauci stays athletic, running seven miles during his lunch hour for almost his entire career. Recently, due to his extra responsibilities during the pandemic, he has cut the run down to three and a half miles. An avid Washington Nationals fan, he threw out the ceremonial first pitch at their home opener on July 23. Now he often appears wearing a face mask with the team’s logo.

Fauci has had a long and distinguished career in the areas of basic research, medicine, and developing government healthcare policies. Although he will turn eighty this December, he shows no signs of slowing down.